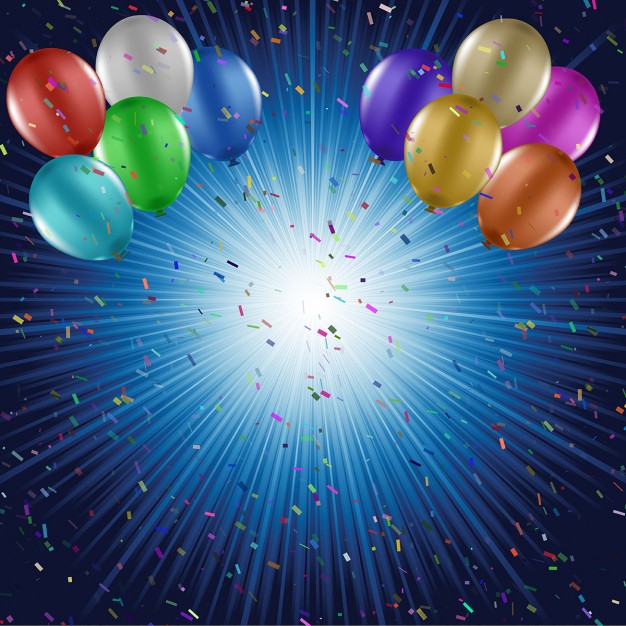 Well, this year is our 40th year in business – how time flies when you’re having fun!

We have decided to celebrate throughout the year with our patients and our practitioners.

40 is the number this year and we will be mentioning it a lot throughout the year.

Many of you are quite new to The Wyndham Centre so we thought that we would start with our history.

The Wyndham Centre was opened, by Alison Wyndham, in her own home in 1979 after the birth of her first daughter. At the time she was a very conventional physiotherapist and when the second daughter came along in 1982 she moved the clinic to a converted stable at the bottom of the garden to give her daughter a bedroom!

In 1980 Alison became interested in complementary health and qualified in acupuncture at the Centre for the Study of Complementary Medicine. Here Alison trained under Dr George Lewith, one of the first doctors in the country to be invited to China to learn about acupuncture as an efficient method of pain control.

At that time it was very difficult to find alternative foods when on a restricted diet so the only way was to open a health food shop to be able to help her patients. She looked around for premises and in 1986, after a lot of searching and then refurbishment, Alison opened The Wyndham Centre in Pinnocks Lane and Good Living, a health food shop specialising in providing foods for those with food sensitivities.

There were rumours in the press that in the future only GPs were going to be allowed to prescribe nutritional products and as this was a large part of the business Alison decided to open another physiotherapy business in London. In 1989 she took over a physiotherapy practice in Saffron Hill in EC1. Then the following year doctors at the Blossoms Inn Medical Centre asked Alison to open a practice within their premises as they recognised her expertise in physiotherapy.

In 1998 the company that owned the building in Saffron Hill wanted it back for their own use, so the clinic moved to a beautiful especially designed clinic in Hatton Garden. Here we put physiotherapy and multi disciplined complementary therapies in a sympathetically designed and attractive environment at High Street level.

In 2001 The Wyndham Centre expanded with two more sites; Cavendish Square a going concern, which was mainly a physiotherapy practice, but we soon moved to Upper Wimpole Street to offer allergy testing and vega testing, reflexology, hypnotherapy, herbal medicine, nutrition, and chiropody and podiatry. Courtyard Physiotherapy practice in Hitchin was purchased later in the year and also included podiatry and chiropody, reflexology, aromatherapy, and energy healing. This clinic amalgamated with the Baldock clinic several years later.

The London clinics were eventually taken over by the physiotherapists working within them and although The Wyndham Centre in Fleet Street has kept its name, it is no longer owned by Alison.

Good Living was a real help to many of our patients for many years but in 2002 we realised that it was not sustainable because Tesco and other supermarkets were starting to add ‘Free From’ foods to their shelves that we couldn’t compete with, price wise. At the time Alison became interested in helping people with cancer and she began to work with a clinic in Dorset that were carrying out alternative protocols from a Mexican Clinic owned by Dr Contreras. Dr Wetzler joined The Wyndham Centre and we opened the clinic for cancer sufferers in the old shop area, where we carried out infusions of Vitamin C, DMSO and B17. We also gave our patients detoxes, massage, dietary help, psychological help and much, much more but within a few months of starting the sessions the Health Care Commission wrote to say that we had to register with them and until they were satisfied with our treatments and clinic we had to stop immediately! It took a whole year of writing protocols etc, but at the end they still refused to let us carry on because they didn’t have any clinical trials on the protocol and didn’t understand complementary health! It was very sad because it was helping a lot of people who had come from far and wide to participate in the treatment.

So The Wyndham Centre in Baldock now specialises in providing pain relief via a range of orthodox and complementary treatments. Our approach recognises that every individual responds differently to treatments and we work with each patient not only to find the best solution to their particular problem, but also to teach them how to avoid the problem re-occurring. Our philosophy is to assist each of our patients in achieving optimal physical and mental health enabling them to lead a full and happy life as a result.

In the last 40 years we have seen thousands of people through our doors, helped them all to ease their pains, change their diet, improve their health and strengthen their bodies with the help of our amazing practitioners.

However we would not still be here if it wasn’t for our wonderful patients. Thank you for referring us to your friends and family and for supporting us over 40 years!

So here’s to the first 40 years and who knows how many more….!